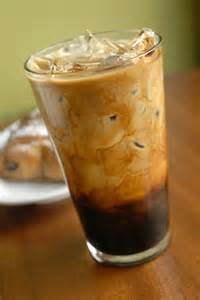 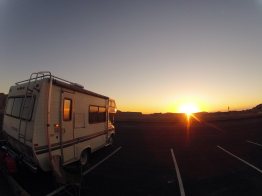 Sign up for my "monthly-ish" Newsletter on my contact Page that informs you about new Coffee Harvests and Offerings! 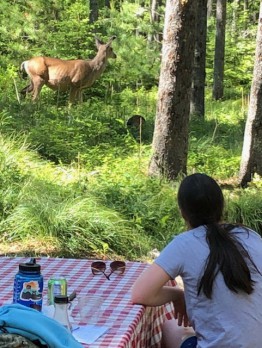 THE ELITIST - DIY or GO HOME. 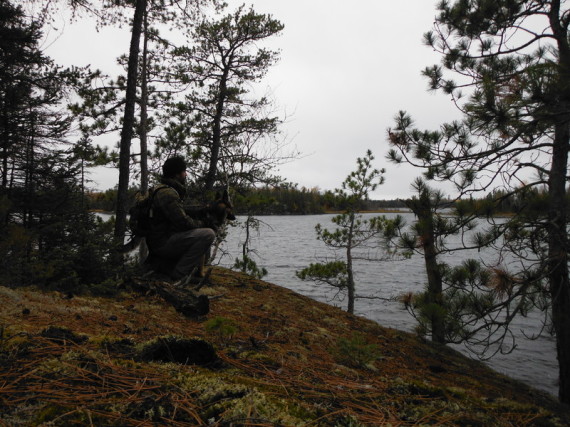 "Yankee Prepper" is just a pen name that I use to post info on how I live as a Prepper.  Behind that name is a real person and I am the same person in real life as I am on my channel.

Although I grew up surrounded by cornfields in the midwest and raised by salt of the earth middle class WW2 era parents,  I have traveled quite a bit and far from my birthplace.  I have made my way through 4 different countries world wide and lived in or spent time in large cities like Miami, Mexico City and Chicago to name a few.

With 4 years in the U.S Army active, 4 years inactive reserve and a degree behind me I worked as a private contractor in Chicago.  This includes, but not limited too an investigator working for private businesses, people, but also for the City of Chicago and Oak Park, and have had an on going career in electronic security with industrial and building security being my specialty.  While working as a contractor in Chicago,  I was offered a position with a large eyewear and contact lense manufacturer headquartered there, manufacturing in the US, UK, Japan, Mexico, Brasil, Argentina, Italy, the Netherlands, France, Belguim, Luxemburg, Germany and Australia.

I left my last job working for someone else when when I was 30 years old,  that is when I purchased my first business and have been self employed ever since.

Of course that is my story in a nutshell and though it makes it sound easy and short,  it was far from it.  There have been alot of twists, turns and long roads along the way..... and so much uncertainty and my share of disappointment.

I have many interests, but have always had a passion for DIY, Self Sufficiency, Outdoors and Jesus Christ.  And I used alot of "time and treasure" exploring those passions.   My youtube channel is an outlet and expression of this passion and my want to find comradery with those that share this and the fundemental beliefs that go along with them.

I am not looking for "followers" or "fans".  I am looking for peers in my life.   Wanting to surround myself with people that I share the same interests and beliefs with and to cultivate that culture for myself and my family.

The culture I live, the country I live in and the world in general has become ill with immorality and very little honor or character seems left.   Although I have to live here,  I don't have to be part of it.

This world is not my home.

“If the world hates you, remember that it hated me first. The world would love you as one of its own if you belonged to it, but you are no longer part of the world. I chose you to come out of the world, so it hates you. Do you remember what I told you? ‘A slave is not greater than the master.’ Since they persecuted me, naturally they will persecute you. And if they had listened to me, they would listen to you. They will do all this to you because of me, for they have rejected the ONE who sent me. They would not be guilty if I had not come and spoken to them. But now they have no excuse for their sin."